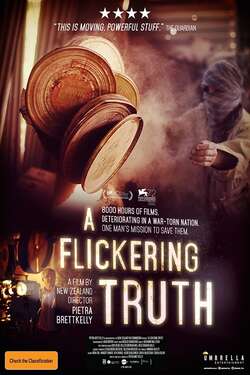 Afghanistan's film history might well have have been lost forever, if not for the brave custodians who risked their lives to conceal films from the Taliban regime. This is a chronicle of their attempts to preserve and restore thousands of hours of film.