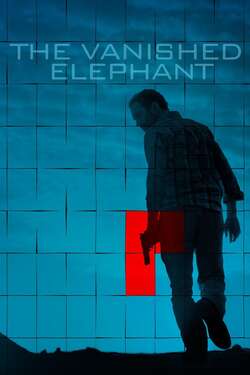 A crime novelist receives a vital clue to the whereabouts of his long-missing fiancée.