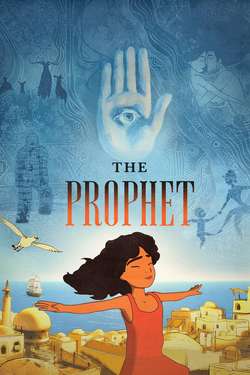 Exiled artist and poet Mustafa embarks on a journey home with his housekeeper and her daughter; together the trio must evade the authorities who fear that the truth in Mustafa's words will incite rebellion.