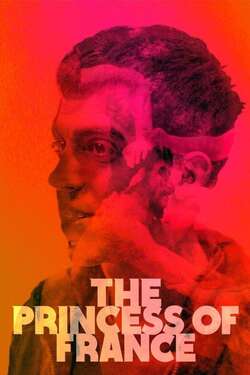 The Princess of France

A year after his father’s death in Mexico, Victor returns to Buenos Aires with a twofold mission. On the one hand, he brings with him a new project for his former theater company; on the other, he abandons his part as The Princess of France and takes up a new role in front of five actresses who know him all too well, but who don´t know that time to work will soon become a time to think again about lost loves. (Rivera Maya Film Festival)