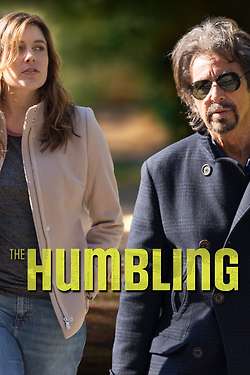 Following a breakdown and suicide attempt, an aging actor becomes involved with a much younger woman but soon finds that it's difficult to keep pace with her.