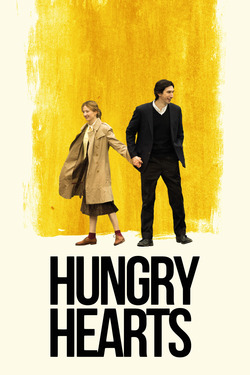 The relationship of a couple who meet by chance in New York City is put to the test when they encounter a life or death circumstance.