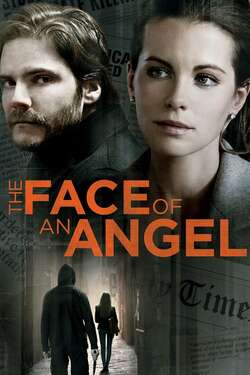 The Face of an Angel

Both a journalist and a documentary filmmaker chase the story of a murder and its prime suspect.