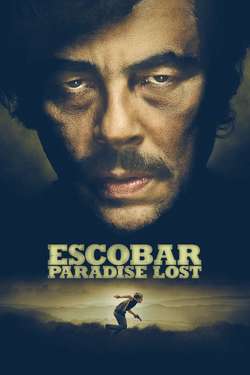 For Pablo Escobar family is everything. When young surfer Nick falls for Escobar's niece, Maria, he finds his life on the line when he's pulled into the dangerous world of the family business.