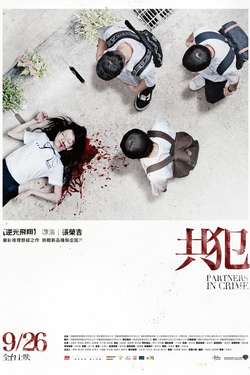 On his way to school, Huang witnesses the death of Hsia, a popular teenager in their high school,along with Lin and Yeh, the other 2 students from their high school, whom Huang has never known before. Even though the three guys try to save her, she is now gone forever. Her dead body lies in front of them, and this shocking image ties their fates together, and this twisted fate is going to change their high school lives forever... Because of all different reasons, Huang, Yeh, and Lin start their own investigations in order to find out the truth for Hsia’s death.