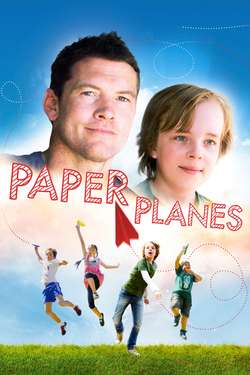 The film tells the story of 11-year-old Dylan (Ed Oxenbould), who is brought up by his father (Sam Worthington) in a remote town in the country of Australia. Dylan’s life is changed forever when he wins a place in the regional Paper Plane Championships in Sydney. The heart warming journey of a young boy and his father reconnecting after a family’s struggle will have us cheering them all the way to the world championships of paper plane flying in Japan.