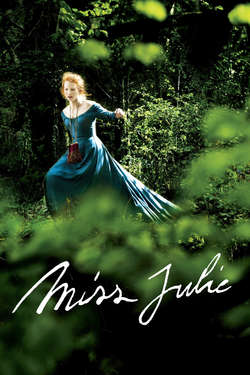 Over the course of a midsummer night in Fermanagh in 1890, an unsettled daughter of the Anglo-Irish aristocracy encourages her father's valet to seduce her.