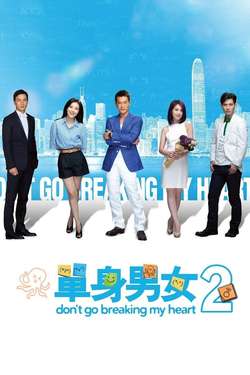 Directed by Johnnie To

Hong Kong action auteur Johnnie To indulges his silly side with this hilariously inventive sequel to his hit romantic comedy, about two former lovers who find themselves irresistibly drawn back together — despite the fact that each of them is engaged to someone else.