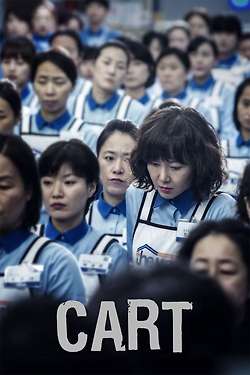 In response to a sudden dismissal of staff, workers at a big retail store begin a protest against their employer's oppressive labor policies.