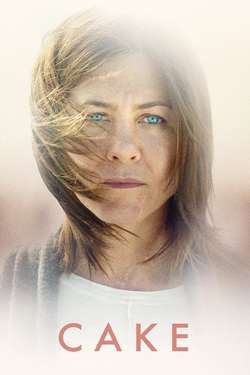 After having visions of a member of her support group who killed herself, a woman who also suffers with chronic pain seeks out the widower of the suicide.