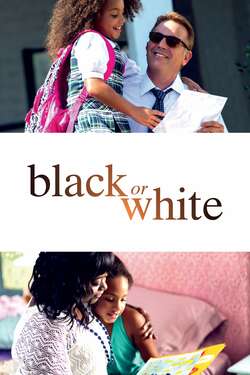 A grieving widower is drawn into a custody battle over his granddaughter, whom he helped raise her entire life.