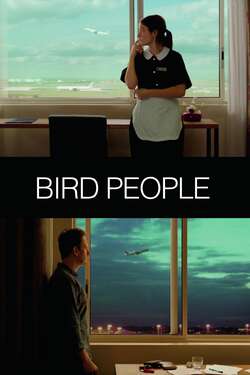 An overstressed American businessman and a French chambermaid make a connection at an airport hotel in Paris.