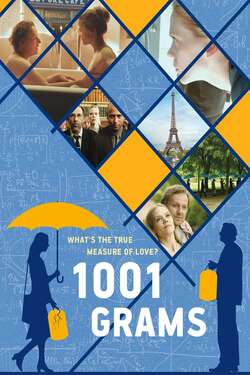 When Norwegian scientist Marie attends a seminar in Paris on the actual weight of a kilo, it is her own measurement of disappointment, grief and, not least, love, that ends up on the scale. Finally Marie is forced to come to terms with how much a human life truly weighs and which measurements she intends to live by.