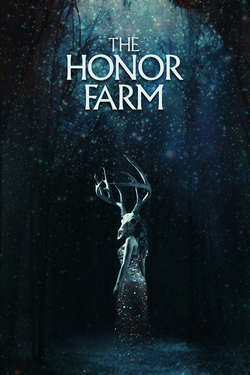 On prom night, a group of kids wander deep into the woods and come back changed forever.