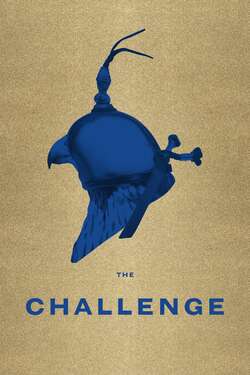 Director Yuri Ancarani crosses the Persian Gulf to accompany a falconer to an important competition, entering the surreal world of wealthy Qatari sheikhs with a passion for amateur falconry. The opulence of this Middle Eastern gas state is on full display as the men race SUVs up and down sand dunes, fly their prized falcons around on private jets, and take their pet cheetahs out for desert spins in their souped-up Ferraris.