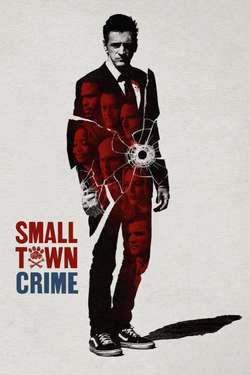 Mike Kendall, a disgraced ex-cop, is fighting a losing battle with the bottle. When he finds a woman left for dead at the side of a road, Kendall turns private eye to track down her killers, taking one last shot at redemption.