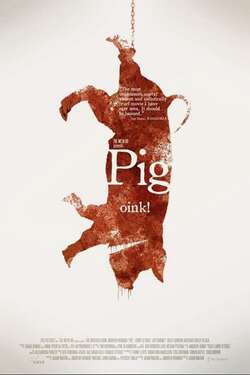 A man lives in a caravan in the desert with Savannah, a mentally handicapped woman he keeps in a cage. He has abducted several people and keeps them prisoner.