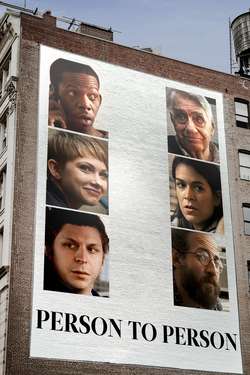 Follows a variety of New York characters as they navigate personal relationships and unexpected problems over the course of one day.