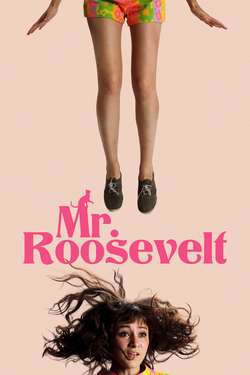 A young woman returns home and must confront her ex-boyfriend when an unexpected tragedy occurs.