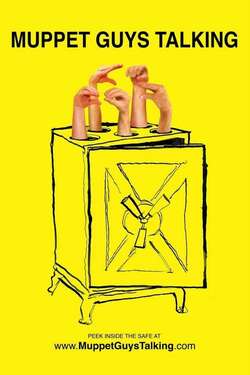 Five of the original Muppet performers come together for the first time ever to share behind-the-scenes secrets of the Muppets. Includes rare performance footage, surprising stories and insights into how Jim led his team to produce legendary work.