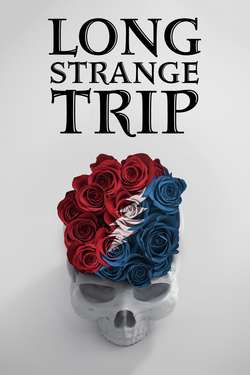 The tale of the Grateful Dead is inspiring, complicated, and downright messy. A tribe of contrarians, they made art out of open-ended chaos and inadvertently achieved success on their own terms. Never-before-seen footage and interviews offer this unprecedented and unvarnished look at the life of the Dead.