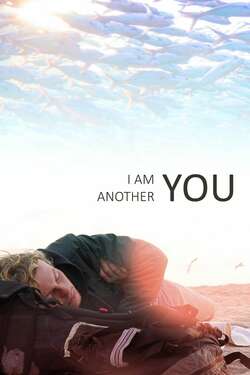 I Am Another You

Through the eyes of a young drifter who rejects society's rules and intentionally chooses to live on the streets, Chinese filmmaker Nanfu Wang explores the meaning of personal freedom – and its limits.