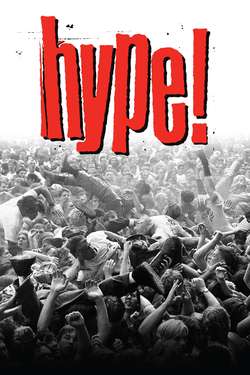 This documentary examines the Seattle scene as it became the focus of a merging of punk rock, heavy metal, and innovation. Building from the grass roots, self-promoted and self-recorded until break-out success of bands like Nirvana brought the record industry to the Pacific Northwest, a phenomenon was born.