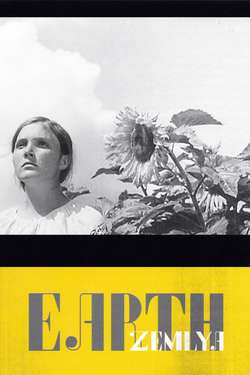 In the peaceful countryside, Vassily opposes the rich kulaks over the coming of collective farming.