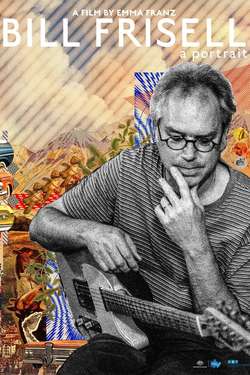 An intimate, behind-the-music portrait of one of the most unassuming yet influential creative artists of our time, guitarist Bill Frisell. Frisell said of the film, “It’s like the inside of my brain!”