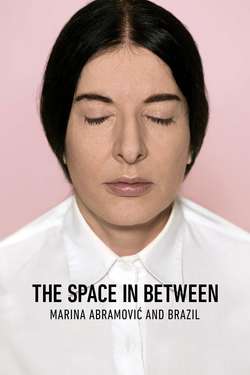 The Space in Between: Marina Abramović and Brazil

Marina Abramović travels through Brazil, in search of personal healing and artistic inspiration, experiencing sacred rituals and revealing her creative process. The route is comprised of poignant encounters with healers and sages from the Brazilian countryside, exploring the limits between art and spirituality. This external trip triggers in Marina a profound introspective journey through memories, pain and past experiences.