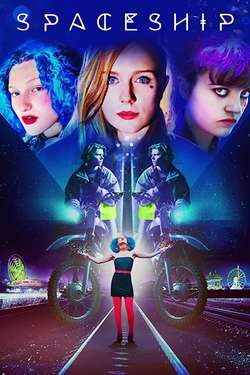 When his daughter goes missing in an apparent alien abduction, Gabriel's search takes him dangerously close to her strange group of so-called friends. But the further he goes inside their computer game and fantasy-obsessed world, the more he realises that he must confront his own difficult memories if he is to get his daughter back.