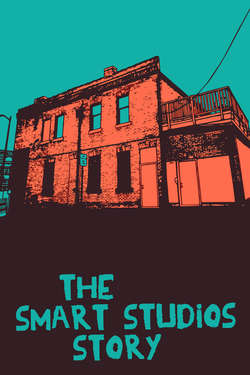 The post-70’s explosion of independent music in America has many traceable roots, each with a compelling story. One of its most significant has never been told until now. Drawing on never-before-seen archival footage, in-depth-interviews with musicians and producers, and a mighty soundtrack, THE SMART STUDIOS STORY reveals the pivotal Midwest link to the global rise of 1990's Alternative Rock and the unassuming Madison, Wisconsin recording studio at its center. If you’ve ever been touched by the music of Nirvana, Smashing Pumpkins, Garbage, L7 or their peers, you’ve been touched by the music created at Smart Studios, the legendary recording facility founded by Butch Vig and Steve Marker.