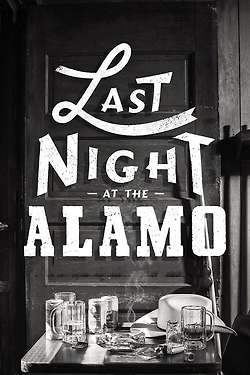 Last Night At The Alamo

The events on the last night in the existence of a little suburban Houston pub. It has to be closed down for development reasons but one of the regular customers, Cowboy, seems to have friends in high places.