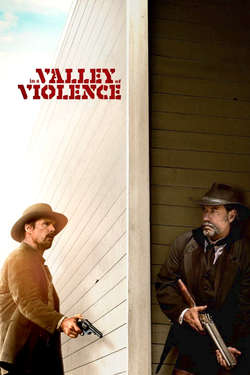 In a Valley of Violence

The story of a drifter named Paul who arrives in a small town seeking revenge on the thugs who murdered his friend. Sisters Mary Anne and Ellen, who run the town's hotel, help Paul in his quest for vengeance.