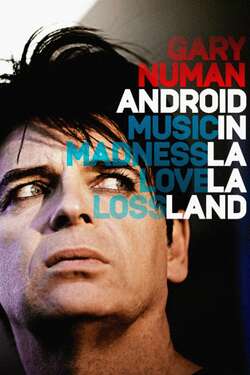 The Godfather of electronic music is on a one-way trip to crack America, returning to the studio for the first time in nearly a decade. Android is a celebration of a music-making pioneer and the love story that helped him turn his life around.