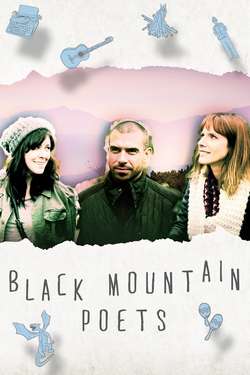 Two professional con artist sisters go on the run and assume the identities of The Wilding Sisters, guest stars of a poetry retreat in the depths of the Black Mountains. A romantic comedy drama about love, crime, spirituality, and soul