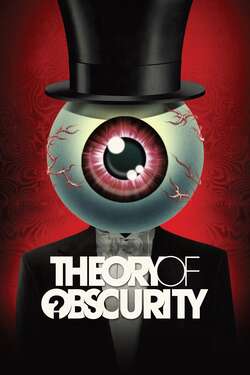 Theory of Obscurity: A Film About the Residents

Theory of Obscurity tells the story of the renegade sound and video collective known as The Residents…a story that spans 40 years and is clouded in mystery. Many details surrounding the group are secret, including the identities of its members. They always perform wearing masks and costumes, which is part of their magic. At its heart, this story is about perseverance and chasing your dream. The Residents never caved to convention. They never compromised. They’ve followed their muse for decades and thousands of fans have hung on for the ride. Along the way they’ve also inspired many people to be weird, take chances and find their own voice.