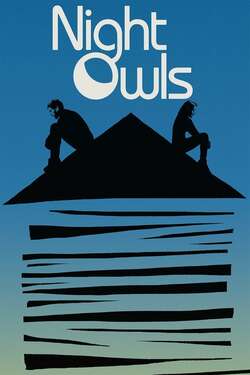 After workaholic Kevin has a drunken one night stand with the beautiful train-wreck Madeline, he's horrified to discover that she's actually his boss' jilted ex-mistress. When she takes a bottle of sleeping pills, Kevin is forced to keep her awake... and over the course of the night the two begin to fall for each other.