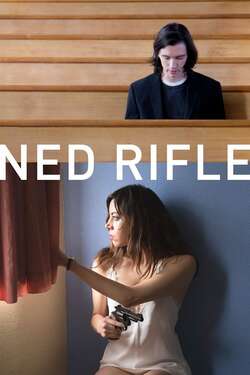 Henry and Fay's son Ned sets out to find and kill his father for destroying his mother's life. But his aims are frustrated by the troublesome Susan, whose connection to Henry predates even his arrival in the lives of the Grim family.