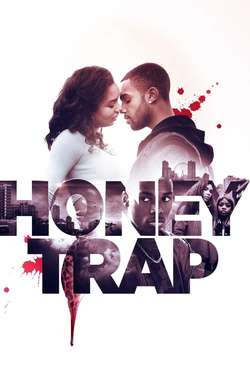 Layla, a 15-year-old living in Brixton, London, becomes involved with a gang and must set up a boy to be killed.