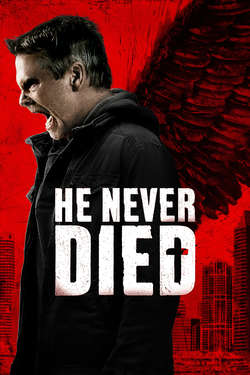 Jack is a solitary man with a mysterious past. His strange habits will soon become stranger when his past catches up with him.