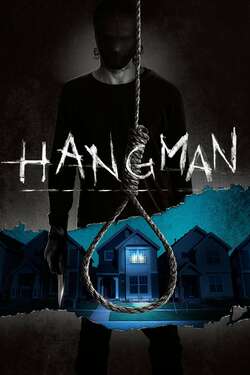 Returning from vacation, the Miller family find their home has been broken into. After cleaning up the mess they continue with their lives, shaking off the feeling of being violated. But little do they know the nightmare has just begun.