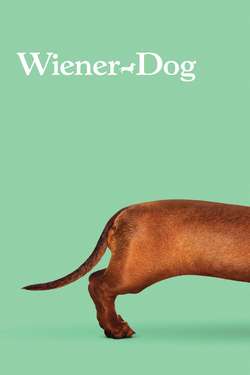 Wiener-Dog tells several stories featuring people who find their life inspired or changed by one particular dachshund, who seems to be spreading a certain kind of comfort and joy. Man’s best friend starts out teaching a young boy some contorted life lessons before being taken in by a compassionate vet tech named Dawn Wiener. Dawn reunites with someone from her past and sets off on a road trip picking up some depressed mariachis along the way. Wiener-Dog then encounters a floundering film professor, as well as an embittered elderly woman and her needy granddaughter—all longing for something more.