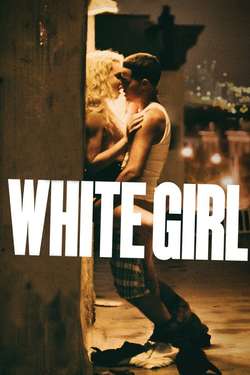 Summer, New York City. A college girl falls hard for a guy she just met. After a night of partying goes wrong, she goes to wild extremes to get him back.