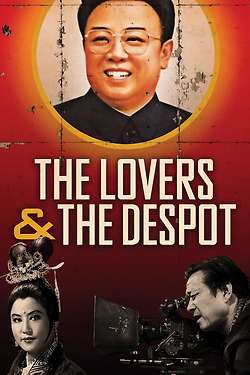 The Lovers and the Despot

After the collapse of their glamorous romance, a famous director and actress are kidnapped by movie-obsessed dictator Kim Jong-il. Forced to make films in the world's weirdest state, they get a second chance at love, but only one chance at escape.