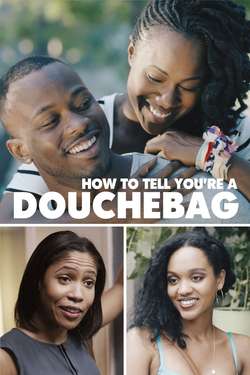 How To Tell You're A Douchebag

Ray Livingston is a relationship-blogging hack (“freelance writer, actually”) responsible for Brooklyn’s infamous blog, “Occasionally Dating Black Women.” The well-written, if not controversial, blog has generated some notoriety, but Ray is chafing from an overextended stay in New York, romantic ennui, and a stagnating writing career. After a particularly crappy week, he goes off on a tirade and harasses a gorgeous random passerby, only to discover that it’s Rochelle Marseille, one of New York’s up-and-coming authors. Moving to make amends in an effort to preserve his media clout, Ray is stunned when Rochelle gives him more than he ever thought she would.