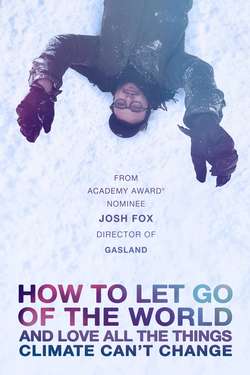 When documentarian Josh Fox realizes, after much soul searching, that the answers for how to respond to the degradation of our environment cannot be found in his own back yard, he travels the world to connect with communities that are already facing grave effects of climate change. What he finds is a complicated mix of tragedy and inspiration in the various ways climate change is affecting our value systems. How to Let Go of the World delivers a sobering portrait of the state of climate change, and takes stock of what makes humans survivors, and our societies so creative and resilient.