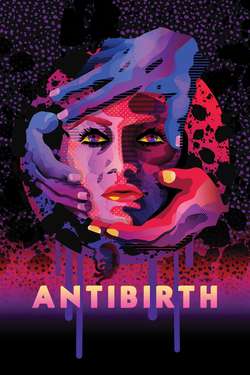 In a desolate community full of drug-addled Marines and rumors of kidnapping, a wild-eyed stoner named Lou wakes up after a crazy night of partying with symptoms of a strange illness and recurring visions. As she struggles to get a grip on reality, the stories of conspiracy spread.