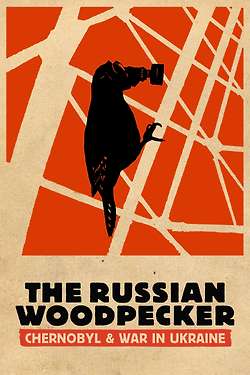 As his country is gripped by revolution and war, a Ukrainian victim of the Chernobyl nuclear disaster discovers a dark secret and must decide whether to risk his life and play his part in the revolution by revealing it.