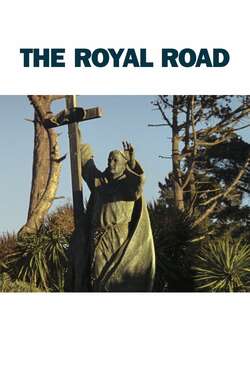 A fascinating and unlikely reinvention story, The Royal Road simultaneously explores cinematic spiritual channeling, the conquest and colonization of Mexico and the American Southwest, fading historical Californian urban landscapes, and the passions found in butch identity to achieve an achingly beautiful and poetic defense of remembering. Probing roads from El Camino Real, to the Boulevard of Broken Dreams, to the road right outside the front door, Olson crafts a deeply intelligent and transcending observation of the human condition that reaches for redemption in the embrace of history, nostalgia, mindfulness, and sheer beauty. If you give yourself over to it, it will crack you wide open.